In laboratories where the pipettes are used frequently, it is often heard that the sound of tapping the tips is one after another, adding a bit of music to the boring laboratory life.

When you look into it, the user is afraid that the tip can’t be tightened. After the tip is attached to the pipette, tap it again in the tip box several times. It is hoped that the impact of the pipetting is ensured by such an impact force. Where is this operation wrong?

1. Under the action of impact, the pipette tip may be deformed to affect the precision of pipetting;
2. The part of the pipette sleeve that contacts the tip passes through a number of strong frictions, which gradually becomes rough and it is difficult to ensure the sealing property, and in order to achieve a good sealing property, a larger impact force is required, and the vicious cycle starts;
3. The small-scale pipette has a relatively small handle, which is likely to become a fishing hook under the continual impact of the impact;
4. Sometimes this impact is greater than the force that the pipette falls on the ground, and some of the precision parts in the pipette are at risk of being overwhelmed and strike. 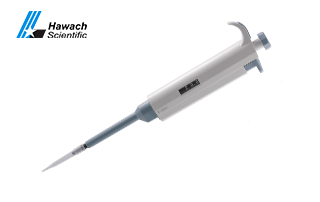 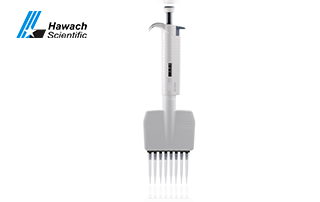 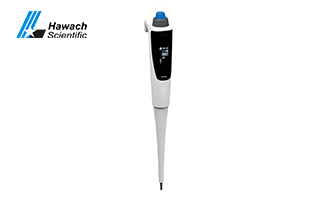