Later, in the late 1970s, Gilson modified it to make the suction/discharge button and the ejection button independent of each other. In the 1980s, Danish CAPP launched a semi-sterilizable, all-metal, high-precision pipette, and Eppendorf launched the Reference series, which can sterilize the entire pipette. In 1984, the United States RAININ (Raining) began to let the world’s human body experience the thrill of electric pipettes. In 2000, the Danish cap launched the world’s only 64-channel high-precision pipette.

Generally used to indicate the size of the system error. The degree to which the measured value is close to the true value is called accuracy, and the difference between the two is called error.

Comparative Advantage
It is a common phenomenon in the operation when using the standard tips to remove the surface tension of the liquid, it is easy to leave a film on the inside surface of the tips. The residue of the liquid can lead to the inaccuracy and inconsistency of the fluid transfer results, and also lose some expensive samples. The low-adsorption head was developed to improve the common problem of liquid residue. 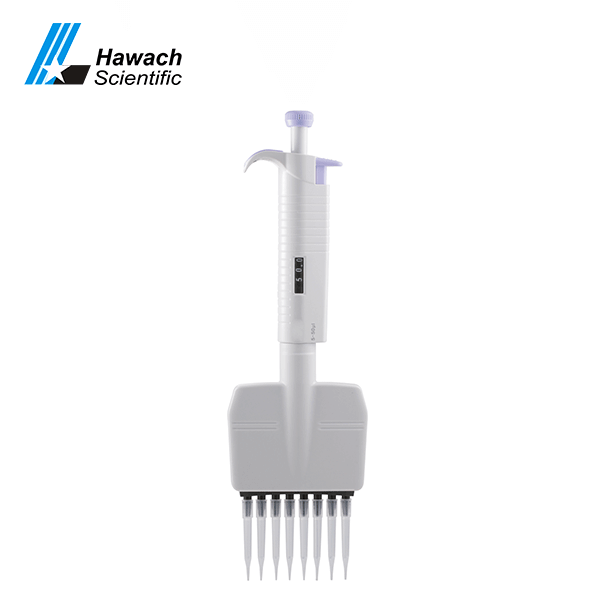 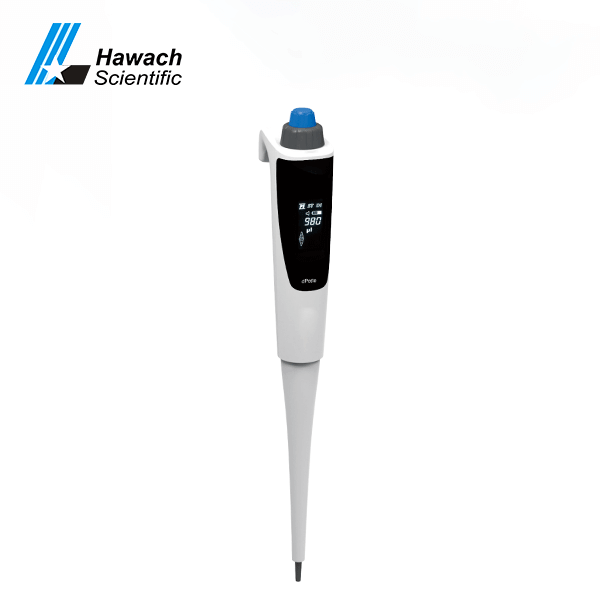 However, it cannot ensure the quality of low adsorption tips consistency. Whereas the chemical coating rule is to add a layer of the hydrophobic agent to the surface of the tips, there may be a risk of dissolution by introducing contamination. The safest and most reliable is the low adsorption head produced by Hawach Scientific can help you reduce liquid residue and improve sample recovery rate.

Materials Perspective
It is better to choose the inert material tips, which can ensure chemical compatibility and avoid dissolution. The most commonly used is pure PP material tips. There is an easy-to-judge criterion for the supplier’s use of the material, as long as you look at the color of the tips. The impurities in the tips made of recycled plastic are very easily visible to the naked eye, and when color is added, these impurities will be invisible, so the transparent tips are usually a better tip.

Appearance Perspective
Good quality pipette tips usually have a very attractive appearance. They have smooth surfaces, no burrs, smooth cuts, even shapes, and straightness. Only do that it can ensure that the liquid is not easy to remain an accurate fluid transfer.

Certificate Perspective
If the purchase is a heat-free pipette tip, the supplier should provide the certification of the batch of the product. If there is no qualified certificate, you should think twice, or choose another supplier.
These are some general criteria for the selection of pipette tips. Contact us for more suggestions on the selection of proper products. 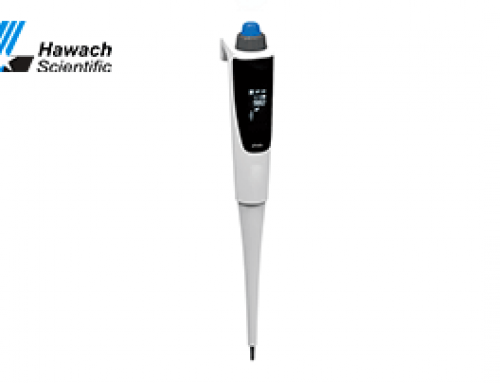 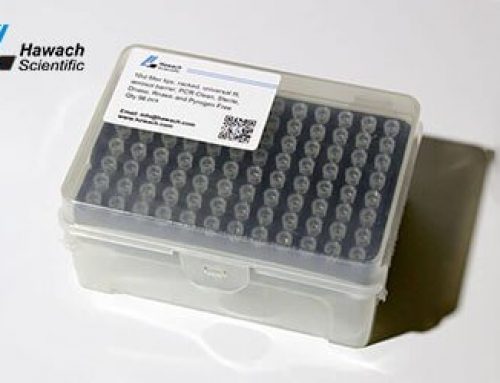 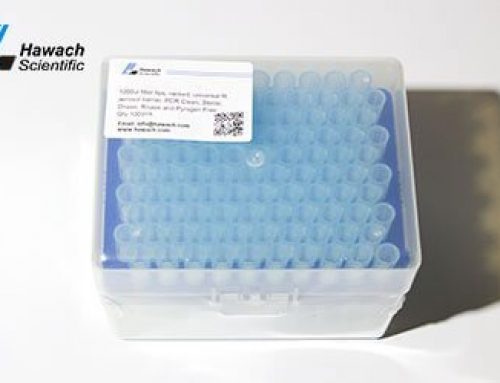 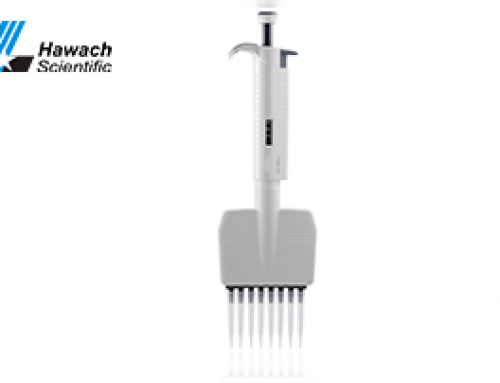